Klamath River and Dams
Prev Next

#SignOfClimateProgress Klamath River basin dams in Northeastern California and Southeastern Oregon contribute to climate change, as all dams do to varying degrees, as explained in this Washington State University press release: http://www.eurekalert.org/pub_releases/2012-08/wsu-ang080612.php. Basically, aside from the carbon emissions from dam construction, there is an initial "carbon pulse" from filling a dam, when the plant life is engulfed and decomposes, and then there is an ongoing emission of methane that is developed within the impoundment, as carbon dioxide is converted by plants and decomposed by changing water levels as the reservoir is managed for energy production.

Several of the Klamath River dams, pictured herein, are currently slated to be removed, or "decommissioned," which will reduce methane production and make progress with our efforts to reduce climate change impacts. Names of the dams are: Copco 1, Copco 2, Iron Gate, and John C. Boyle.

National Geographic has a decent story about these dam removals, here, which includes description of more localized benefits: http://news.nationalgeographic.com/2016/04/160411-klamath-glen-canyon-dam-removal-video-anniversary/. Fisheries that have been blocked for around a century, even with the advent of largely unsuccessful "fish ladders," also pictured herein, will be opened: "Under the agreement’s terms, the dams will be removed by 2020, opening up 420 miles of connected habitat for fish and potentially helping boost numbers of some species by 80 percent." 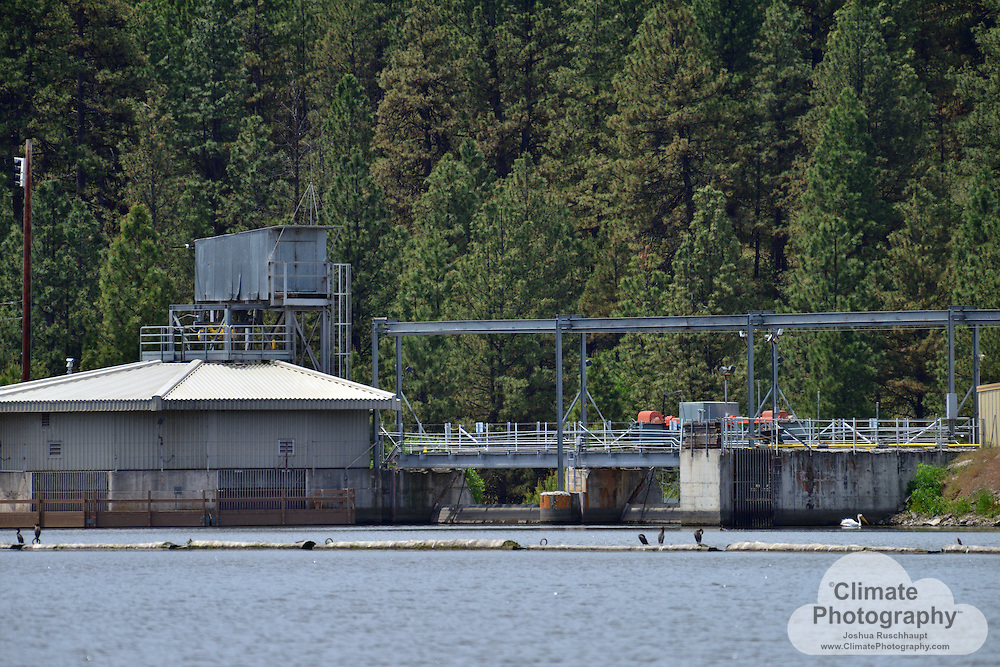